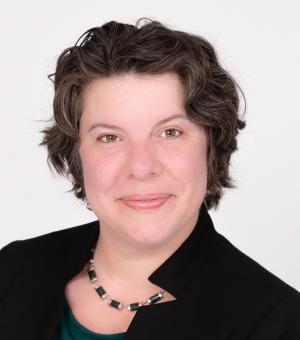 My research focuses on gender, race, and medicine in early North America and the Caribbean. My first book explored the politics of motherhood in the slave societies of the British Empire during the late eighteenth and early nineteenth centuries. I am currently at work on a second book on the history of venereal disease in early America.

“The Politics of Reproduction: Race, Medicine and Fertility in the Age of Abolition” (OUP, 2017)

“The Politics of Reproduction: Race, Medicine and Fertility in the Age of Abolition” (OUP, 2017)

The fertility of Afro-Caribbean women's bodies was at the crux of visions of economic success elaborated by many British politicians, planters, and doctors during the age of abolition. Reformers hoped that a home-grown labor force would obviate the need for the Atlantic slave trade. By establishing the ubiquity of visions of fertility and subsequent economic growth during the age of abolition, The Politics of Reproduction sheds fresh light on the oft-debated question of whether abolitionism was understood by contemporaries as economically beneficial to the British Empire.